Neurogenesis in seniors: can we really grow new brain cells?

Can our brains grow new brain cells in adulthood? The ability to grow new neurons (neurones) in adulthood, known as neurogenesis, has been the subject of several studies – and some disagreement too..

Back in 2016, the Harvard Medical School published an article which stated:

“The science of neurogenesis suggests it’s possible to create neurons that improve your memory and thinking skills.”

In the same year, neuroscientist Sandrine Thuret gave a popular TED talk which offered advice on helping our brains perform neurogenesis with the aim of improving memory function and preventing age-related decline. No wonder it has had 12.7m views to date.

Thuret cited evidence from research in mice that pointed to the ability of the hippocampus to generate new neurons. She described how neurons are important for both the quantity and quality of memories that we hold.

“We (now) think we have enough evidence to say that neurogenesis is a target of choice if we want to improve memory formation or mood, or even prevent the decline associated with aging, or associated with stress.”

In her talk, Thuret pointed to activities and diet changes that could affect the production of new neurons. These included:

Thuret concluded her talk as follows:

“The effect of diet on mental health, on memory and mood, is actually mediated by the production of the new neurons in the hippocampus. And it’s not only what you eat, but it’s also the texture of the food, when you eat it and how much of it you eat.”

We found this last point significant in terms of senior diet. Older seniors and the elderly may choose to eat softer foods either through difficulties chewing, swallowing or digesting. There is a tendency to assume therefore that for all seniors, softer is better overall. As a result, seniors may be missing out on the stimulation of foods with chewy or crunchy textures.

Thuret also points to the importance of a varied diet that includes items rich in flavonoids. The good news is that both cultivated and wild lowbush Canadian blueberries are packed with flavonoids. As a team from the University of Reading UK cite, blueberries can offer other benefits for seniors.

The hippocampus, memory and Alzheimer’s

In 2019, a study in “Nature Medicine” suggested the ability of the hippocampus to grow new neurons:

“Might help people recover from depression and post-traumatic stress disorder (PTSD), delay the onset of Alzheimer’s, deepen our understanding of epilepsy and offer new insights into memory and learning.”

However, as with much of the research into neurogenesis, not everyone agreed. In February 2022, “Nature Neuroscience” published a new paper as to how “Single-nucleus sequencing finds no adult hippocampal neurogenesis in humans”.

In a nutshell, this examined previous research had been conducted on the brains of macaques, mice and pigs. This February 2022 study found that

“Integrated cross-species analysis revealed robust … signatures of neurogenesis in the adult mouse, pig, and macaque but not humans.”

Neurogenesis: the jury is out

The scientific jury is still out on whether we as humans can grow new brain cells, or whether this ability is restricted to certain species.

However, given the evidence on the benefits of a diet rich in omega-3, the availability of fresh Canadian blueberries at this time of year, and the role of crunchy fresh vegetables in a healthy diet, these are elements that seniors could add to their diet today. With ongoing research into neurogenesis, they may yet prove to offer tangible benefits to brain cell growth too.

As experienced home care providers here in Calgary, we know that a well balanced diet is key to remaining healthy and independent.

Our caregivers offer support with meal planning, preparation and grocery service. They can help build your shopping list, order your groceries and set up a plan for what foods to eat and when. 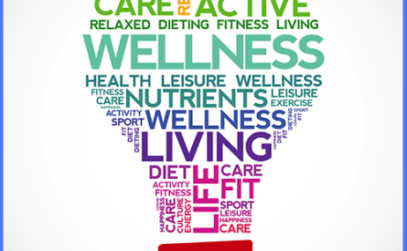 5 Tips for Caregivers During the... 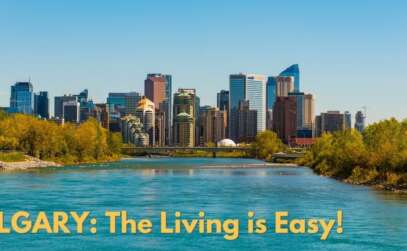