Always look on the bright side: optimism and health

We all know a “a cockeyed optimist” as Rodgers and Hammerstein wrote, and it seems that health-wise, those who see the glass as half full have the right idea.

Research has increasingly shown that being optimistic can have a positive effect on both mental and physical health. However, it hasn’t been fully understood what role of an optimistic outlook is for health and wellbeing.

Back in 1961, the US Veterans Affairs Normative Ageing Study was launched, following 233 men aged 21+ at the time of enrolment. The men completed surveys on their optimism levels ion the 1980s and 1990s.

“Between 2002 and 2010, they completed up to three eight-day-long diary entries that recorded their mood and any stressful situations they encountered.”

A new study has now shed light on how an optimistic outlook actually promotes emotional wellbeing by expanding on that original research.

Another 11 year study in Finland measured the levels of pessimism on a group of over 2,500 men and women aged between 52 and 76 years old. The researchers found a link between those who died of coronary heart disease (CHD) and pessimism.

“Those who died because of CHD were significantly more pessimistic at baseline than the others. This finding applies to both men and women …Optimism did not seem to have any connection with the risk of CHD-induced mortality.”

So it seems you don’t have to be a complete out and out optimist; simply being less pessimistic could help to reduce your risk of “CHD-induced mortality”.

Reducing the risk of future ill-health

Being optimistic seems to influence several factors that reduce the risks of future ill health according to Prof Andrew Steptoe, head of behavioural science and health at UCL (University College London).

“There is evidence that greater optimism and less pessimism is linked with reduced risk of future ill-health. This could be related to lifestyle – greater physical activity, better diet, less smoking – though optimism also has biological correlates, such as lower systemic inflammation, that may be health protective.”

Reasons to be cheerful

At Vytality at Home, we know the value of an optimistic outlook. Our clients know that we’ll be there to help them with the chores and also to enjoy life as they age in place in their own home. As that perennial optimistic Pollyanna said: “Just breathing isn’t living!” .

Our caregivers offer enrichment with every visit, whether it’s a favourite game, a brain-teasing puzzle, a walk outside in the fresh air, or just a chat over a cup of tea. Enrichment encourages optimism, as clients look forward to an enjoyable visit and a chance to set aside their worries over what needs to be done, to enjoy what they’d like to do instead.

To talk through how home care could help you, your senior parents, or an aging relative live at home for longer; 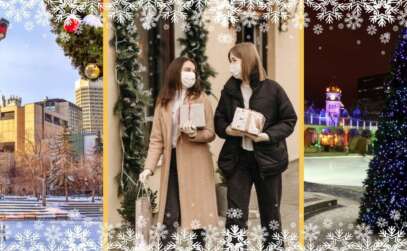 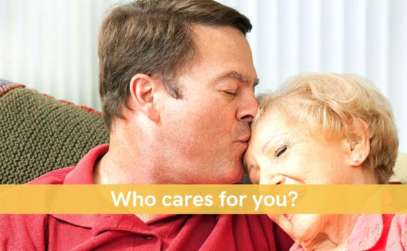 Caring for the Calgary caregivers

“Where did I put my keys?”: our naturally imperfect memory